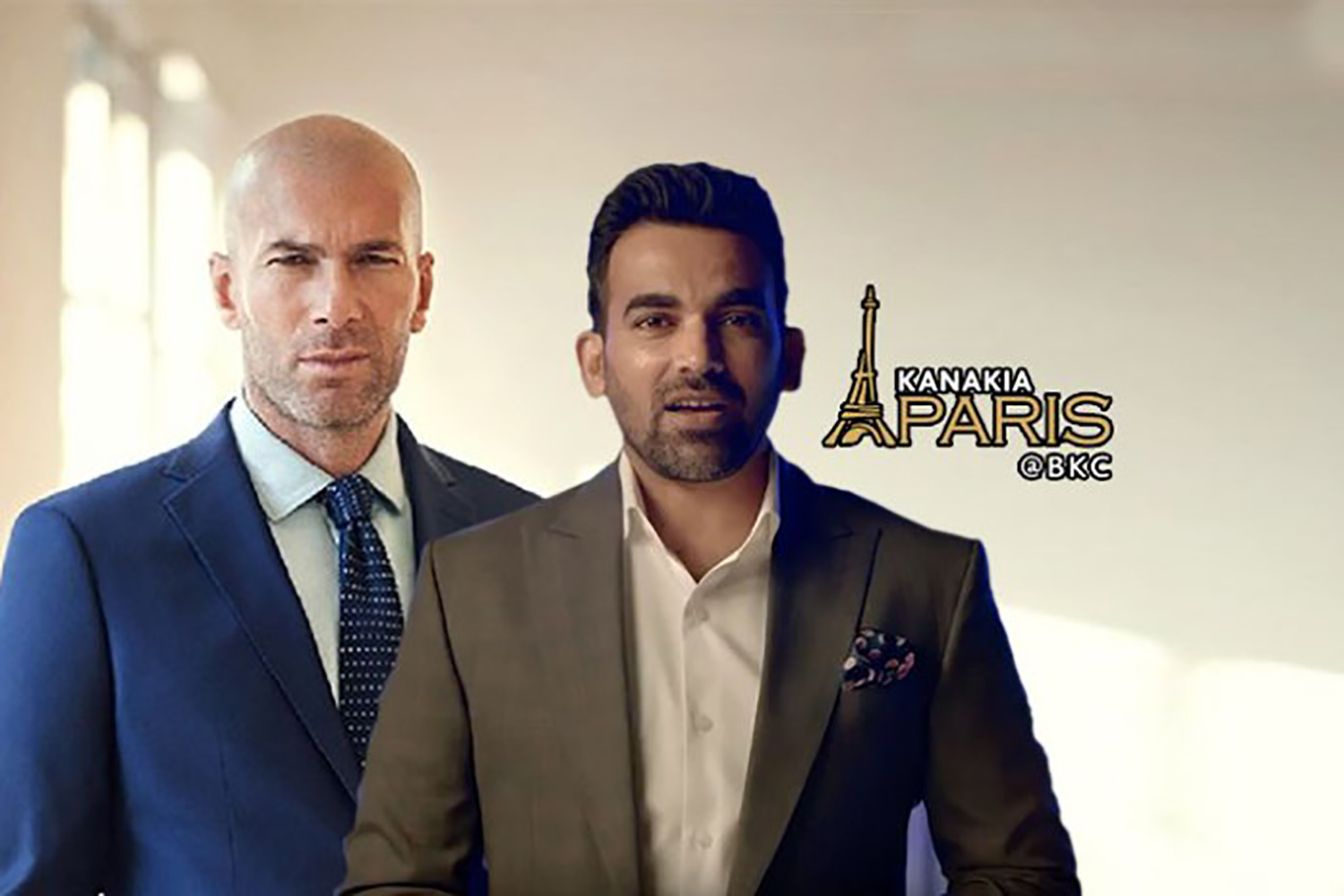 Kanakia Group, after roping in FIFA World Cup-winning captain Zidane has also signed Zaheer to endorse their brand. Zaheer will bring in his experience and brand value to support group’s effort to popularize Z Wellness Gym in Kanakia Paris, BKC.

Zaheer has also shot a promotional video for the initiative along with one of the most decorated players in football history Zidane.

According to industry estimates, the company has spent between $1-1.5 million for this association. Bringing the football star and his entourage to India for TVC shoot, images, rights shoots and media interactions have attracted major expense.